If your school district simply changes their default font to Garamond, you could save 24% of your annual ink costs. Some districts spend as much as $100,000 a year on ink. Think about it.

Excerpt: First, he charted how often each character was used in four different typefaces: Garamond, Times New Roman, Century Gothic and Comic Sans. Then he measured how much ink was used for each letter, using a commercial tool called APFill® Ink Coverage Software.

Next he enlarged the letters, printed them and cut them out on cardstock paper to weigh them to verify his findings. He did three trials for each letter, graphing the ink usage for each font.

From this analysis, Suvir figured out that by using Garamond with its thinner strokes, his school district could reduce its ink consumption by 24%, and in turn save as much as $21,000 annually.

What font is your school district using?

School Districts and Boards of Education

In Wygant v. Jackson Board of Education, the Supreme Court considered for the first time whether racial preferences are appropriate in the employment context. The Court applied strict scrutiny to an affirmative action plan that protected minorities from layoffs.

InTaxman v. Piscataway Board of Education, the Third Circuit concluded that the language and legislative history of Title VII indicated a congressional intent to limit affirmative action only to remedial purposes, and struck down a school’s affirmative action plan which made race a factor in selecting which of two qualified employees to lay off.

The Supreme Court has favored temporary affirmative action plans that seek to attain, rather than maintain, a “permanent racial and sexual balance.”

Consequently, when using OFCCP’s more permissive measures of underutilization — or when using any OFCCP measures in referendum or Executive Order states — to justify consideration of race or gender, it may be prudent to focus on outreach, barrier removal, training/access, and mentoring, rather than considering race in the actual hiring or promotion decision.

Federal funding to one school subjects the entire school district as a participant to such a contract. Here is a sample from the correlation via Title VI, excerpt from the legal manual, department of justice, civil rights division,

(B) a local educational agency (as defined in section 8801 of Title 20), system of vocational education, or other school system; any part of which is extended Federal financial assistance.
Senate Report 64 provides several examples of the scope of an educational “program or activity.” Federal funding to one school subjects the entire school system to Title VI. S. Rep. No. 64 at 17, reprinted in 1988 U.S.C.C.A.N. at 19.

The courts have followed this broad interpretation by ruling that a local educational agency includes school boards, their members, and agents of such boards. Meyers v. Board of Education of the San Juan School District, 905 F. Supp. 1544 (D. Utah 1995)(34);

Horner, supra, 43 F.3d at 272 (Title IX case); see also Young by and through Young v. Montgomery County (AL) Board of Education, 922 F. Supp. 544 (M.D. Al. 1996) (Court addressed the merits of Title VI claims against the county board of education without comment or question as to the propriety of such claims).

In Horner, the Sixth Circuit held that both the school board and its agent for intercollegiate athletics were subject to Title IX. The court addressed this issue in terms of identifying a “program or activity” and “recipient” interchangeably. Id. at 271-72.

The court reasoned that the State Department of Education receives the Federal funds, and the Board statutorily “controls and manages,” on behalf of the Department, the operations of the schools.

Furthermore, the Board’s agent (a high school athletic association) was also a recipient since it had statutory authority to perform the Board’s functions and received dues from schools that received Federal funds. Id.

The court in AMAE also held that the State’s commission for teacher preparation and licensing was part of the “program or activity,” i.e., the State’s public school system. 836 F. Supp. at 1544-45.

Even though the commission did not receive Federal financial assistance, its activities were subject to Title VI since the State educational system of which it is a part received such assistance. Id.

In the interpretation of the above, any part of any school district that receives federal funding, makes the entire school district party to all of the obligations that come with that funding.

This means that school districts are NOT exempt! 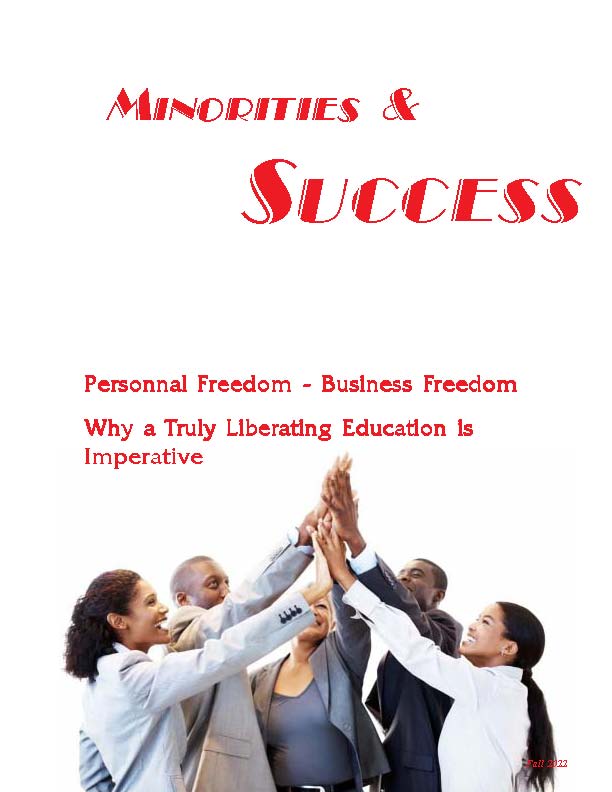 What is diversity?
What do we mean when we speak of diversity at the University of California, Berkeley? 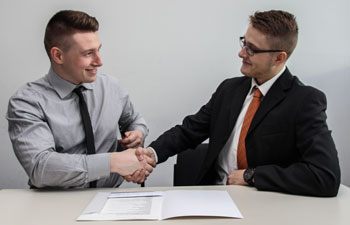